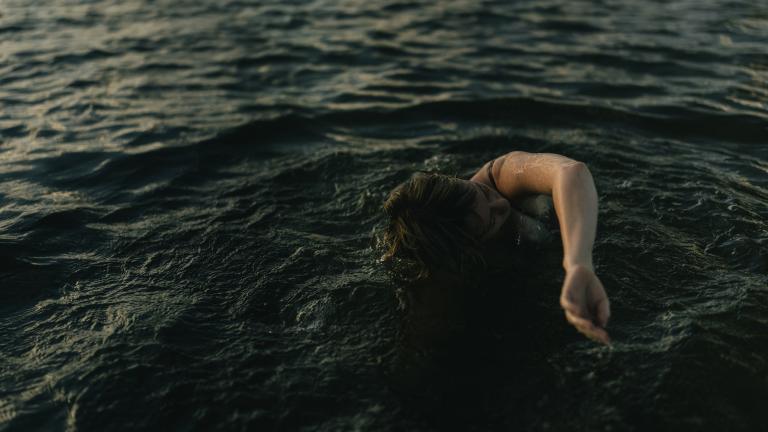 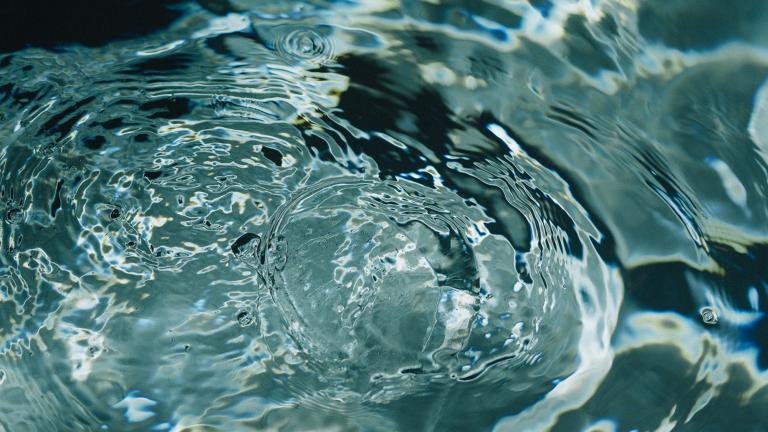 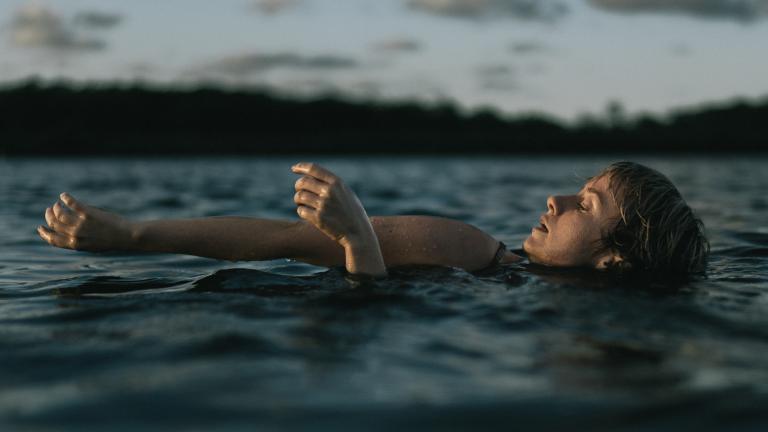 A woman who devotes her life to swimming around the world wakes up in a tiny hotel room with a melting glacier and discovers her lungs are filling up with the sea.

Lung Water is a sprawling, brutally tender, torrential contemporary performance inviting audiences out of their depths. As the sun sets, an otherworldly audio journey guides audiences across Chambers Island. In a collision of theatre, dance, and sculpture, an award-winning team presents Ruby Donohoe’s mesmerizing work about a disappearing sea and a disappearing self.

Lung Water skids through the spine of Western medicine, an elderly Buddhist Punk manifesto rally, romantic severing, a war declared against the sea, bodily invasions, and the perils of trying to sell something on Craigslist.

The work is a surrender to the absurd and tender companionship of our own reflection in the world we perceive and our desire to both be one with our environment and extricate ourselves from it.

Remember to hold your breath.

This Homegrown project is supported by the Regional Arts Development Fund, a partnership between the Queensland Government and Sunshine Coast Council to support local arts and culture in regional Queensland. Developed with support from Doppelgangster’s Deep Water Mentorship Program with Tom Payne (2017), Playlab Incubator Program (2018), and Backbone Arts’ Open Source Program (2018). Gifted Sponsorship Initiative by the SC Arts Foundation Board.

All ages
Venue is not wheelchair accessible
Contains nudity.
Share

All ages
Venue is not wheelchair accessible
Contains nudity.

How To Spell Love